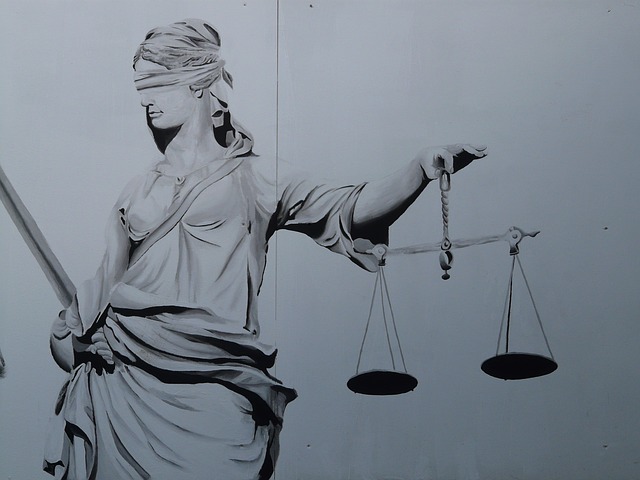 Taking into account circumstances and life-style in Biblical times, compared to life in the late 1770’s, G-D’s words, warnings, and directives are hauntingly similar to those written in the U.S. constitution and the Bill of Rights.

First, G-D instructed every Jewish community to appoint a ‘Judge’, and officials for each tribe. The mission of these men was to govern the people with justice, impartiality, absent of any form of bribery or prejudice. If an individual was appointed to this ‘Judicial Branch’, and had a particular bias or agenda (even sub-consciously), he would be asked to resign his position.

There is a concept that a great ‘Torah Scholar’, who has dedicated his life to the study and dissemination of the Torah, begins to think within the ‘Thought Patterns’ of the Torah; hence, in complex cases where ‘innocence’ and ‘guilt’ are not readily apparent, these Torah Scholars would be approached for their opinions, even on worldly versus holy matters (1).

Much of this week’s Parsha describes the roles and responsibilities of a ‘King of Israel’. Unlike other monarchs, the King of Israel had his power limited by the Torah. In fact, he had to carry with him a small Torah at all times – -both to remind him of his obligations, and his humility. He also was different from Kings of other nations, at that time, for he was required to lead his men into battle, and fight with those on the front line. G-D had made it clear to the Jewish people, that should they choose to have a King, he and his followers would live by the same rules, as the people, who they were leading(2).

As Jews, we are blessed that a system of justice and freedom under the law was created thousands of years before other nations even conceived of the concept, or adhered to its tenets in any way of consistency.

As we approach the New Year, let us use our time wisely, reflecting on our many blessings; as well as thinking of the mitzvohs we should perform for others, who are in need of kindness, compassion….and, our prayers(3).