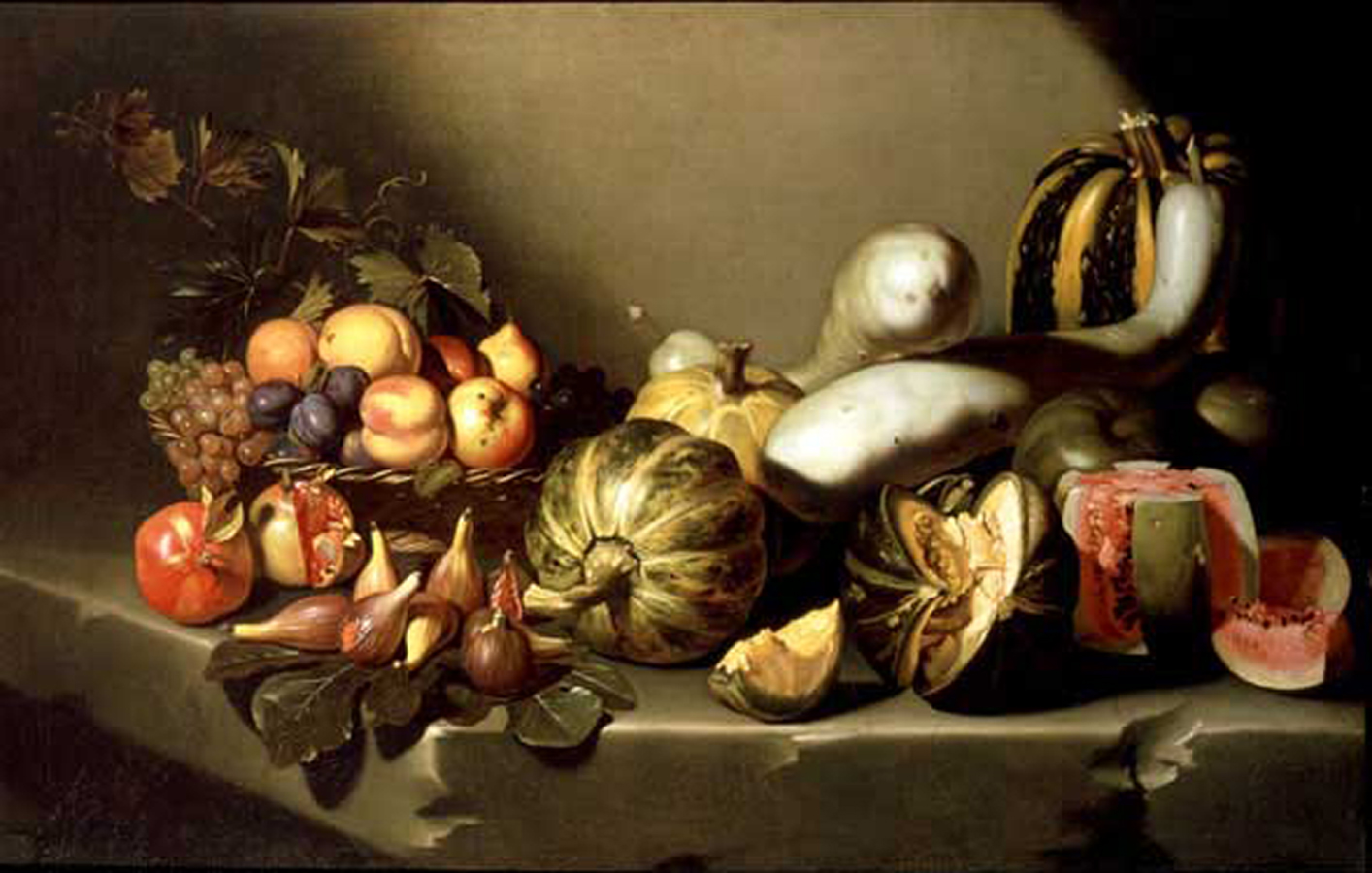 This Parsha begins as Moses continues his last speech before the Israelites. “When you dwell in the promised land, take a selection of the first fruits and bring them to the place G-D chooses for G-D’s Name. With a Priest beside you, make an offering saying: ‘We remember when we were slaves in Egypt. We remember how G-D brought us to freedom with a strong hand and outstretched arm, with signs and miracle You, G-D brought us to this land flowing with milk and honey. And now I have brought these first fruits that you, G-D, have given to me.

“Pay attention,” Moses says, “and hear O Israel on this day you have become a people to G-D.”

Then begins the list of curses, which will be punished:

1. Cursed is he who moves the boundary marker of his neighbor.

2. Cursed is he who misleads a blind man, or twists what is rightfully due to an orphan or widow.

3. Cursed is he who commits incest.

4. Cursed is he who takes a bribe, or strikes down his neighbors.

But, if it shall come to pass that you do not carry out all G-D’s commandments….all of these curses will come upon you. Since you did not serve G-D, you will serve your enemies, whom G-D will send against you. You will be returned to Egypt, as slaves. (1)

Almost the entire book of Deuteronomy is a reprise, not only of the events in the forty years in the wilderness, but also of the giving of the ‘Ten Commandments’ at Mt. Sinai. Now in ‘KI TAVO’ the time has come to look forward to a new home; to review the covenant, and to re-dedicate the people by first acknowledging the fact that G-D has fulfilled the promise given to their forbears.

The message of ‘KI TAVO’ was a veiled allusion of the future for the Jews. Jews have been oppressed individually, or en masse for thousands of years; and, it was no secret to G-D, that such would be the case. To fortify the Jewish people against the numerous challenges they would face in the future, he spent years molding their intellect, resourcefulness, and bravery. He ensured that if one or more Jews was forced to succumb to challenge, it would be with dignity….and, would serve as a ‘role model’ for other Jews, who, also might be the object of terror or killings(2).

(2) “The Torah: A Women’s Commentary “ Women of Reform Judaism