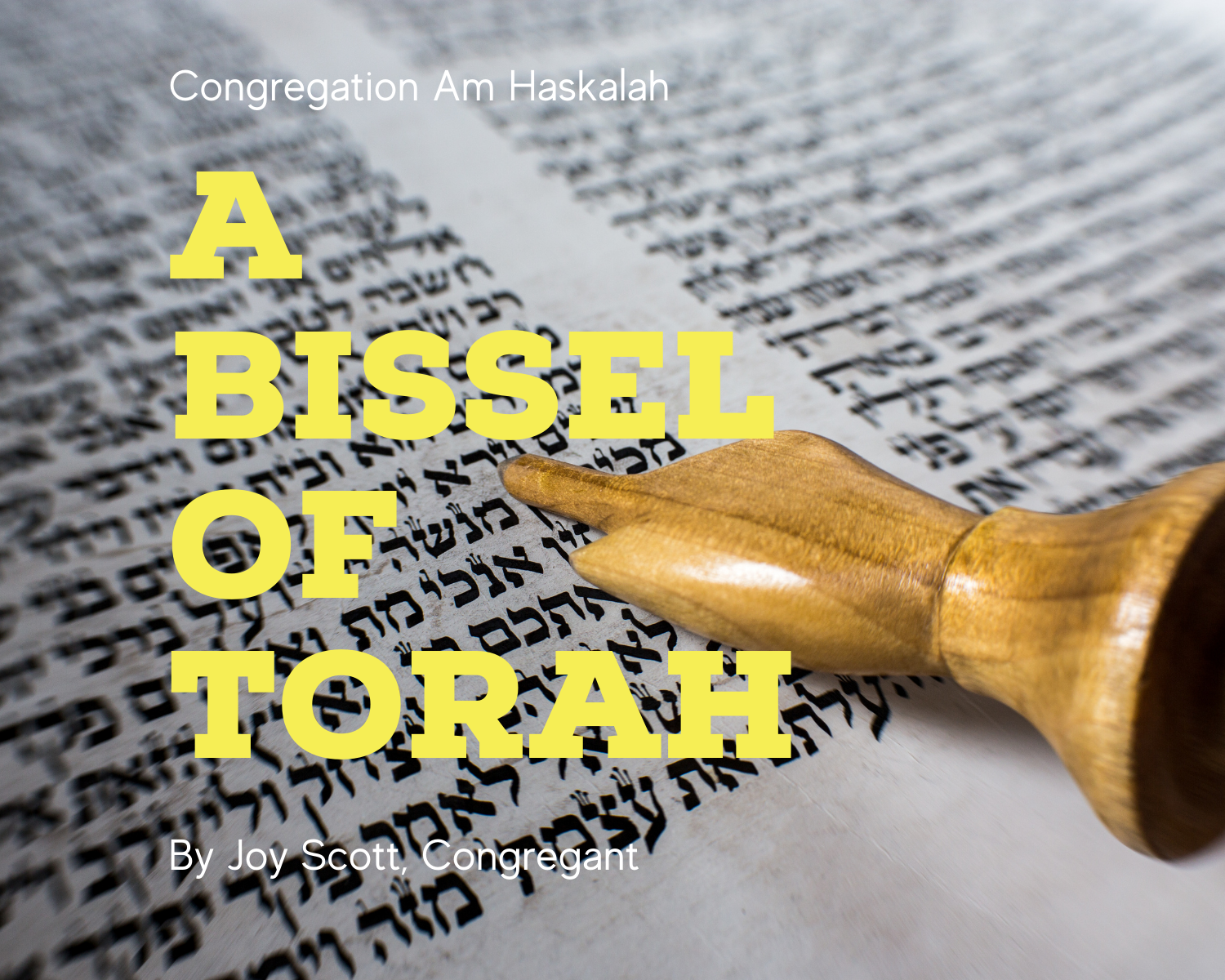 Towards the end of last week’s parsha, Lech Lecha, we read of the supernatural birth of Isaac to Sarah and Abraham. At the time, Abraham was 100 years old and Sarah was in her nineties, well beyond child-bearing age. God made a covenant with Isaac, circumcising him eight days after his birth.

This week’s parsha, Vayeira, consists of several discrete stories. However, in a review of dozens of commentaries, virtually all focus on only twelve lines at the end of the parsha. God said to Abraham: “Please take your son, Isaac, whom you love; go away to the land of Moriah; bring him up there for a burnt offering on one of the mountains, of which I will tell you” (1).

The killing of any child is grotesque; the killing of one’s own child is obscene. The challenge of ‘Akeida Yitzchak’ (i.e. the binding of Isaac) is compounded by all the years that Abraham and Sarah waited for the birth of the child. It is nothing less than cruel to give this elderly, devout couple a child, just to take him away. Even worse, in light of the covenant which God had made with Abraham, this new commandment seems impossible, outrageous and absurd. God had promised that Isaac would be the progeny through which the covenant would come to fruition. Calling for Isaac’s death is simply illogical.

Furthermore, subsequent portions of the Torah contain powerful polemics against human sacrifice, and particularly child sacrifice. The ‘test’ which God throws as a gauntlet before Abraham, not only defies our most basic human emotions, but it also contravenes God’s own laws.

All of this makes parsha, Vayeira, one of the most difficult episodes of the Torah. There has been an incredible amount of discussion, debate, and spilled ink, dedicated to this one small section of the Torah over many generations.

According to Maimonides: “God did not need Abraham to prove his love for Him; rather, the ‘test’ was meant to establish, for all time, how far the fear and love for God must go” (2). On this principle, there is little argument. The story is about the love and awe of God.

Abraham spent three days in thought regarding God’s request. Isaac’s death was never a possibility in his mind. He expected that this was a ruse to teach the world that human sacrifice is not acceptable. Unfortunately, Abraham did not communicate these thoughts to Isaac.

Abraham built the altar, arranged the wood, bound Isaac and placed him on the altar. Then Abraham stretched forth his hand, and took his knife, to slaughter his son. At that second, an angel of God called to Abraham from heaven and said: “Do not stretch forth your hand to the lad, nor do the slightest thing to him; for now we know that you are a God-fearing man; and, did not withhold your son from Him” (5). Abraham returned to his two young men, and they walked down the mountain.

Isaac had run away!

(2) Maimonides: “Guide for the Perplexed”